“EarthKind Energy exceeded our expectations. Many thanks for a ‘job well done.'” 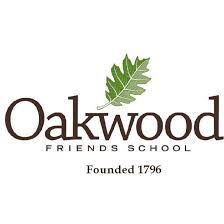 One of the oldest coed boarding schools in the US, Oakwood Friends School has always been ahead of the trends. EarthKind initiated the concept for a 600KW solar PV system, conducted the energy use & cost analysis, worked with the Committee & Board to develop the project, wrote the RFP, managed the bid process, helped choose the installer, and was Oakwood’s “Owner Representative” throughout a 2 year process that will save Oakwood over $1 Million – with zero cash outlay. 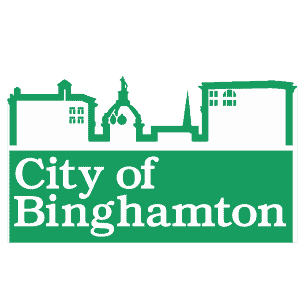 The City of Binghamton hired EarthKind in 2009 to write grants and install their first onsite renewable energy generation system at the City's Water Treatment Plan. EarthKind secured a $320,922 federal recovery grant that reduced the City’s investment by 85%. The system is saving the City hundreds of thousands of taxpayer dollars, and eliminates more than 23 tons of carbon dioxide production annually.

In 2015, a new City administration retained EarthKind to craft the strategy & vision, assemble the team, and author a proposal that won an initial $100k in NY Prize Community MicroGrid awards, and resulted in another $1 Million of MicroGrid grant funding. 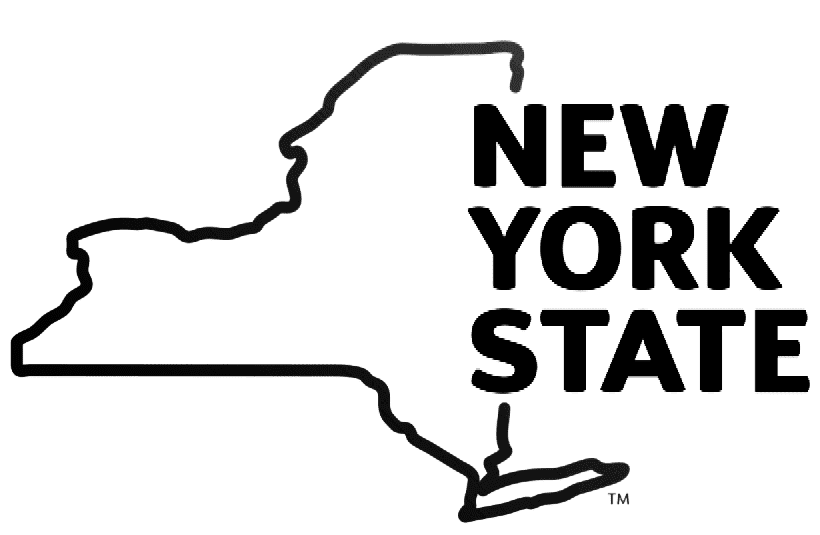 EarthKind initiated and led the NYS Solar Thermal Consortium (STC), bringing together more than 130 stakeholders from industry, labor, academia, non-profit and government agencies to identify the hurdles and create a plan to develop a vibrant Solar Thermal industry and position the state to become a national leader in the Solar Thermal industry. The PSC ordered NYSERDA to create a $30M solar hot water incentive fund in 2011, and in 2014 Ron led another effort that provided $3.5M in “fuel-neutral” solar hot water incentives for oil and gas customers.

Help Do The Right Thing 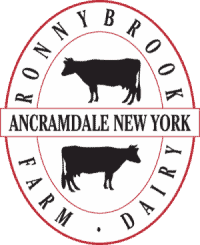 Ronnybrook Dairy Farm is a third generation family farm in New York's Hudson Valley, offering a full line of dairy products made in small batches, delivered at peak freshness with a philosophy to “keep a small piece of America natural and alive”.

Schedule a Project Consultation with EarthKind Energy. Fill out this form or use one of the contact methods below. We will contact you to schedule a time to speak about your project.